THE HEART OF THE CITY

is near the site of the early Los Angeles pueblo or town where forty-four settlers of Native American, African and European heritage journeyed more than one-thousand miles across the desert from present-day northern Mexico and established a farming community in September 1781.

Prior to this settlement – multiple native American tribes inhabited the area including, El Serrano, Tataviam, Chumash, Kich, San Gabrielleno, Tongva and others. Many local tribes have inhabited this area for thousands of years. 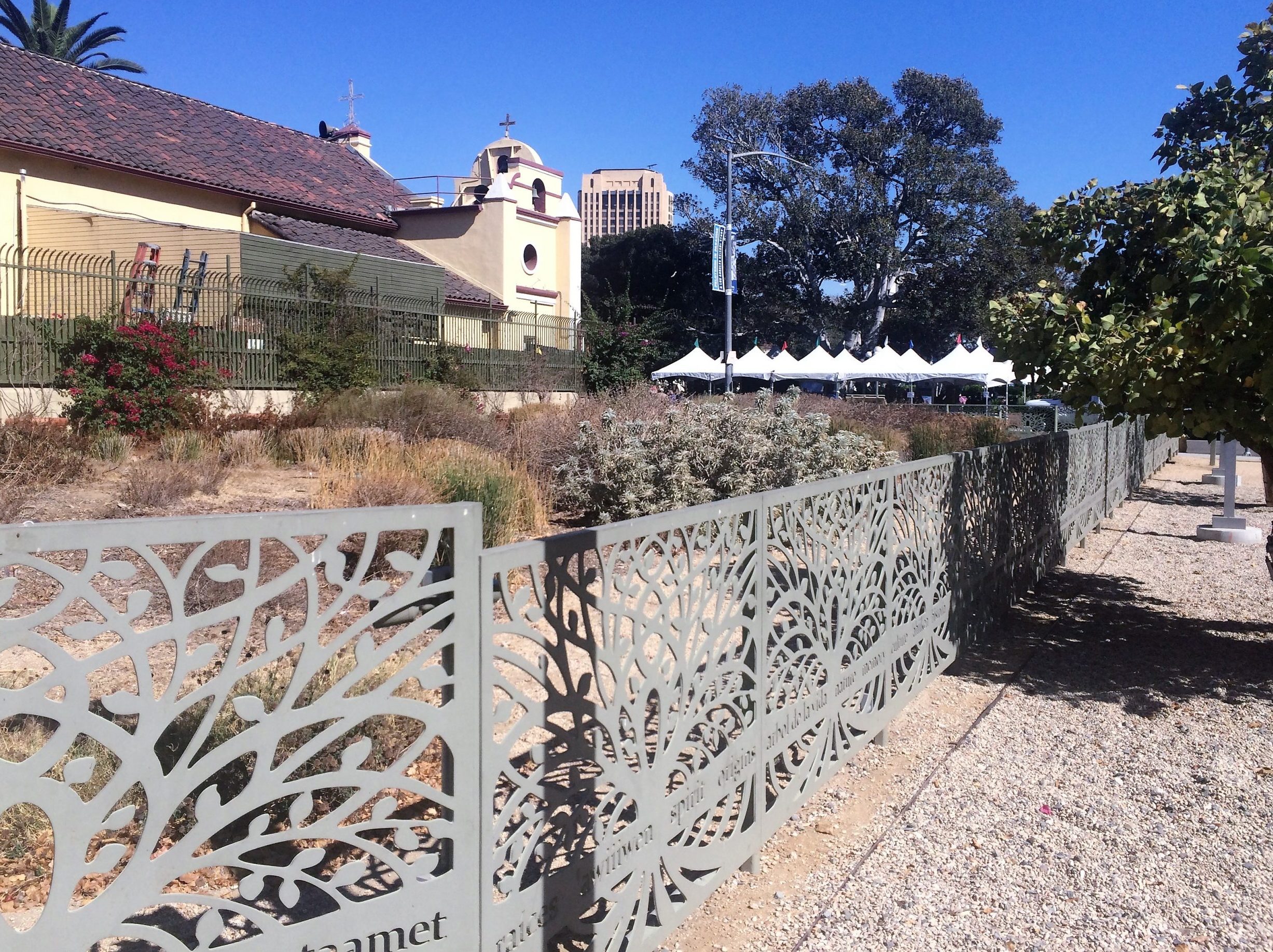 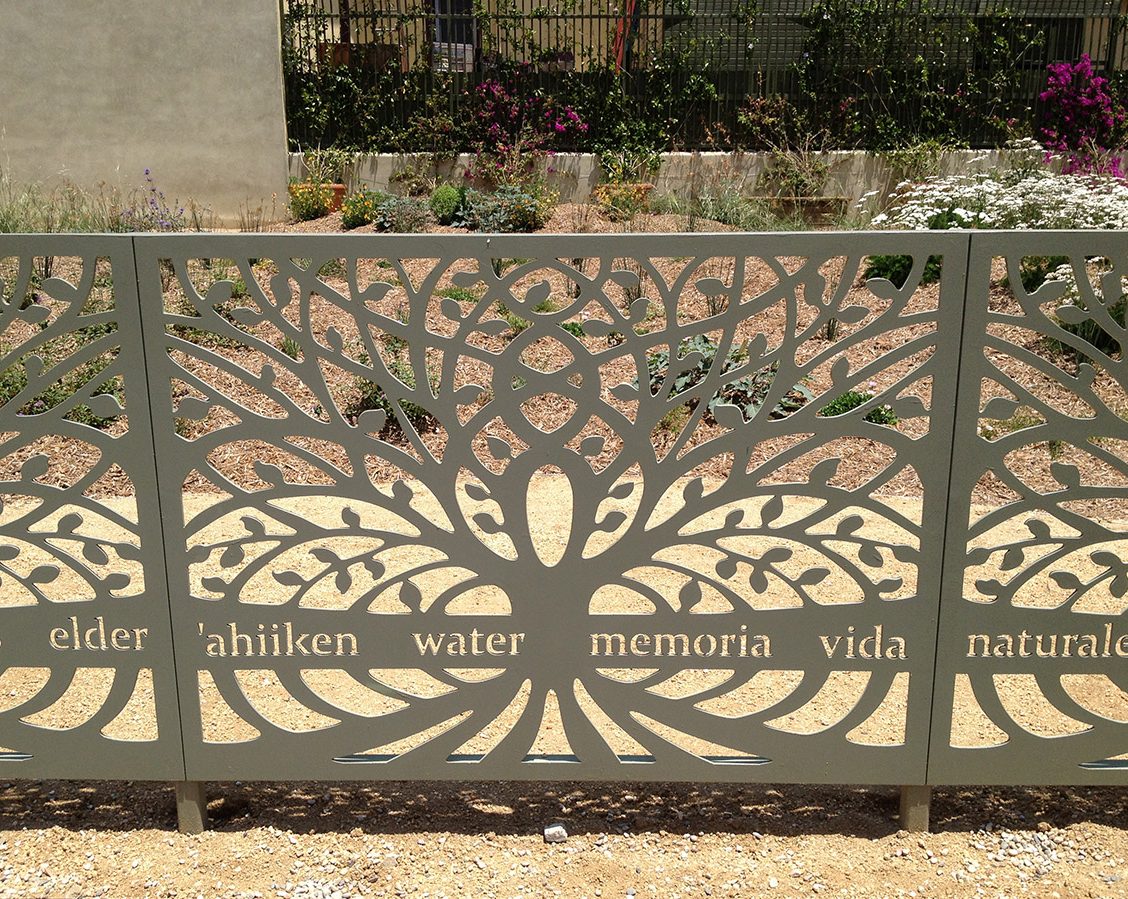 The fence includes a ribbon of words for community in Spanish, native American and English languages as selected by the Pobladores group. Graphic Designer Richard Wilks –laid the words out on the fence and also created three ‘stone pillow’ signs to share the history of the area. We worked with LIGHT VISION to illuminate the cemetery at night.

Amigos de los Rios was asked by former County Supervisor First District Gloria Molina’s Team to help create a protected landscape around La Placita Church at El Pueblo: this area that had served as burial grounds for hundreds of years and had been disturbed during construction of the adjacent facility.

We brought in soil to create gentle mounds on the site – and we were limited to native shrubs and grasses in the planting so as not to disturb the burial area with tree roots.

We worked with a representative group of Pobladores ancestor and native American tribal representatives to establish the plant palette. And we worked together to develop a ‘Tree of Life’ themed fence to surround the area which is off limits but visible to the public. 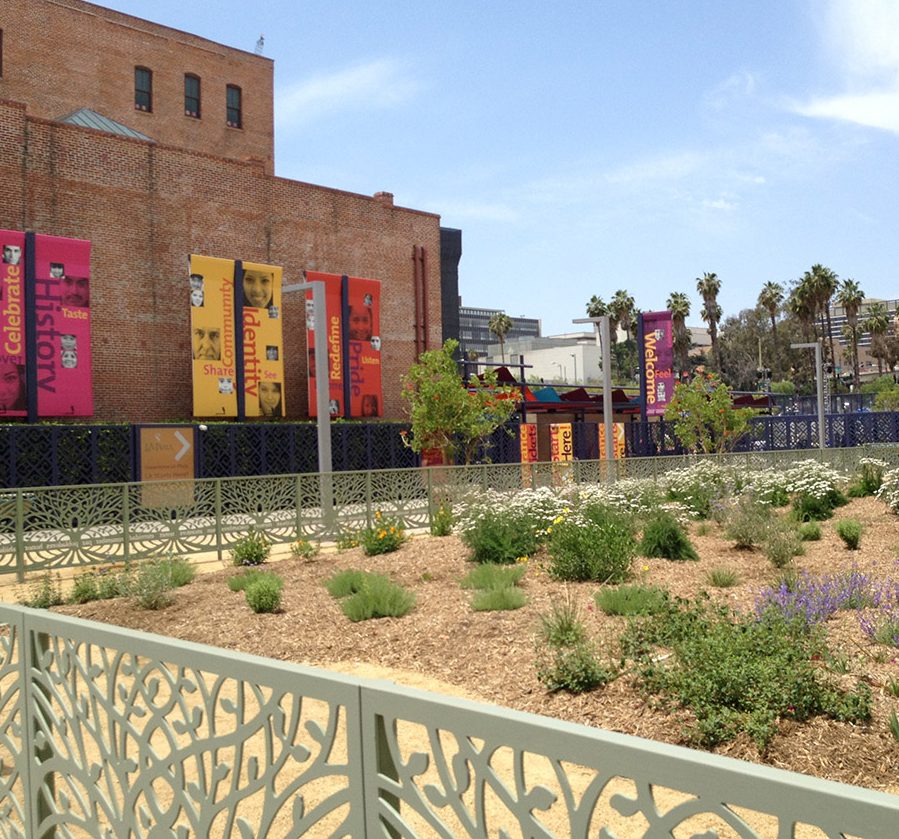 Today, as a department of the City of Los Angeles, El Pueblo is a living museum that continues to fulfill its unique role as the historic and symbolic heart of the city, reflecting the Native American, African American, Spanish, Anglo, Mexican, Chinese, Italian and French cultures that contributed to its early history.

Of the monument’s twenty-seven historic buildings, eleven are open to the public as businesses or have been restored as museums. 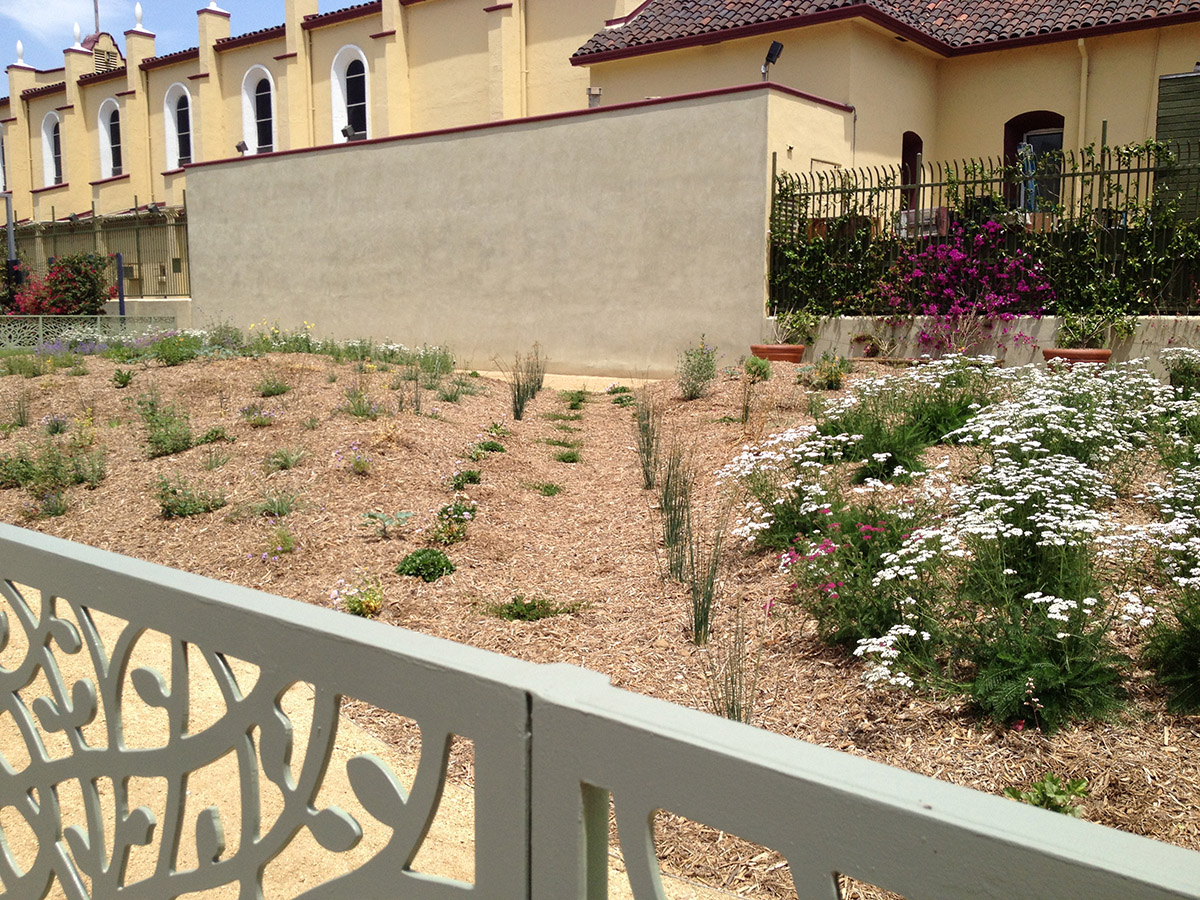 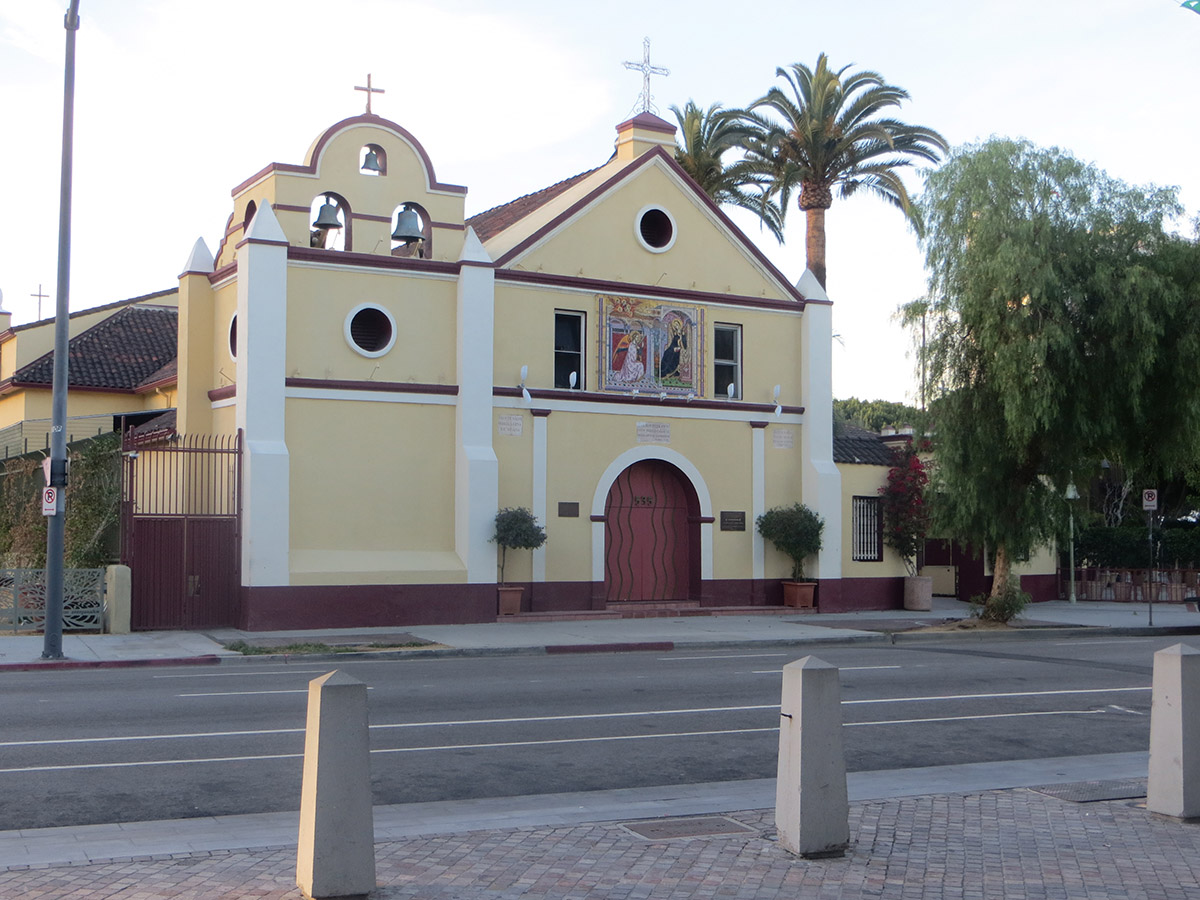 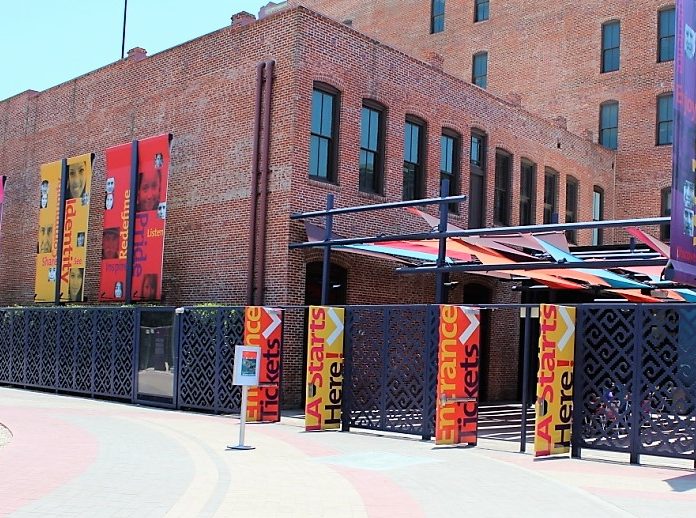 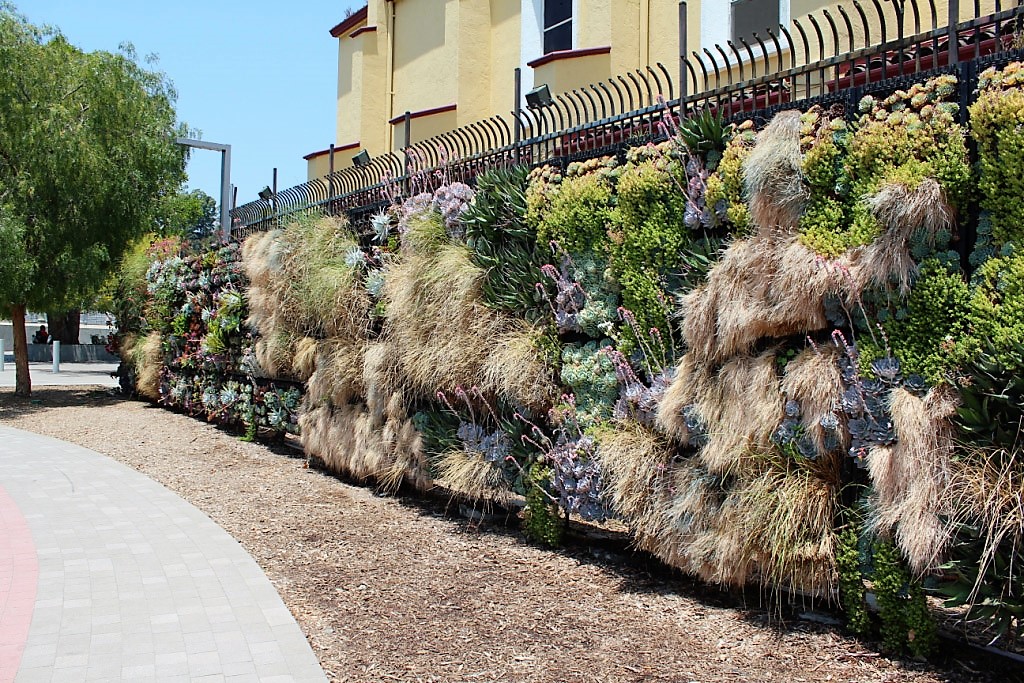 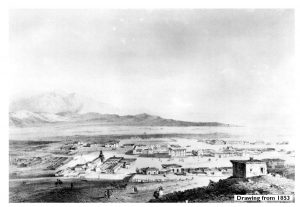 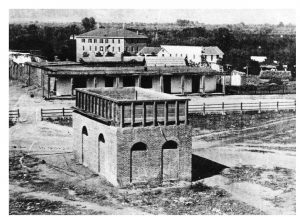 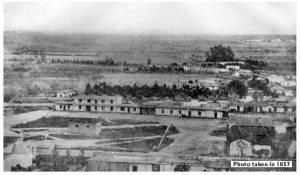 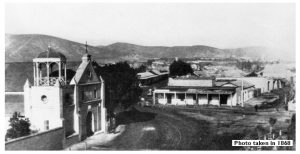 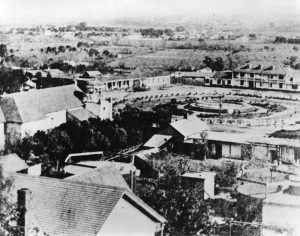 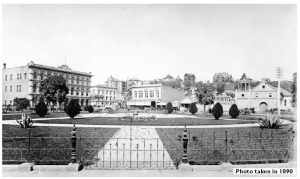 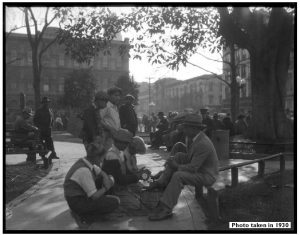 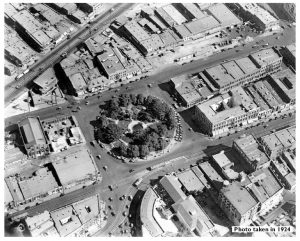 Helping to create a greener world﻿ 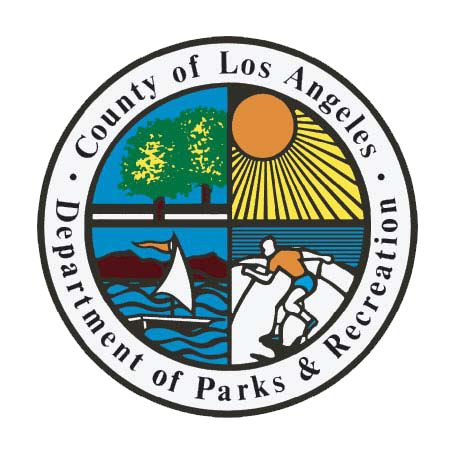 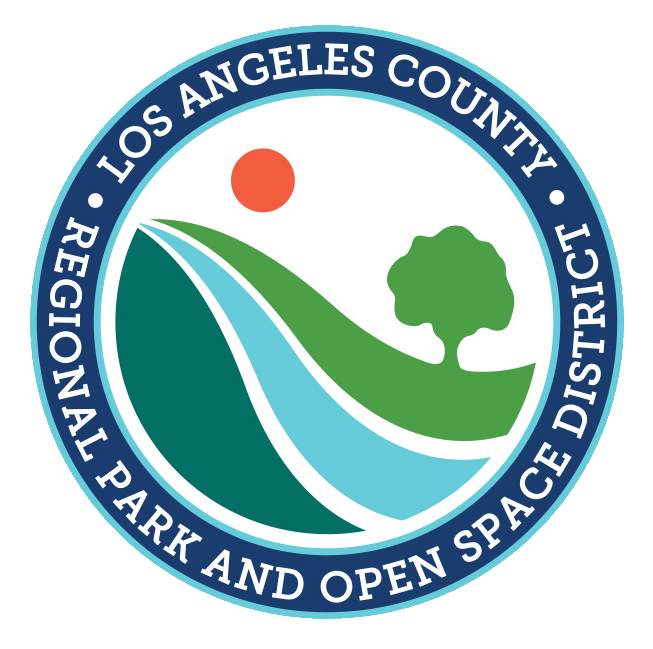