AMIGOS/Emerald Necklace Group is working collaboratively with Forest Service Staff and members of the San Gabriel Mountains Community Collaborative to develop this signage for a number of key trailhead sites.

The interpretive signage developed for the San Francisquito Canyon highlights it’s unique history and landmarks. The canyon is located within the Angeles National Forest and is characterized by unique geology, a perennial creek that hosts sensitive plant and animal species, and vital water infrastructure. The Los Angeles Aqueduct transports water through the canyon. Two hydroelectric power plants operated by the Los Angeles Department of Water and Power (LADWP) have been producing electricity for Los Angeles since 1917. The canyon unfortunately has been impacted by wildfire and brief history is provided to visitors by our signage. All signage artwork shown here is downloadable just click on the sign. 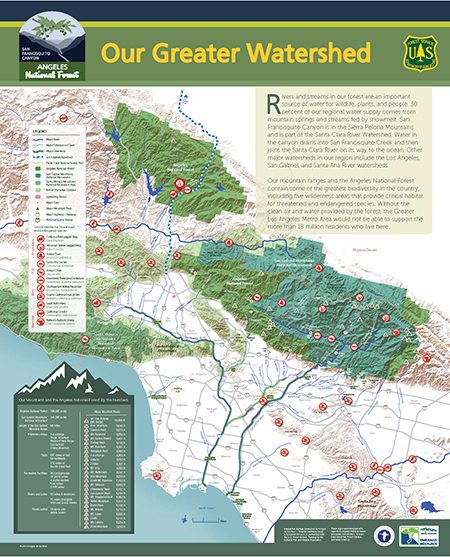 In 2002, the Copper Fire, occurring predominantly within the San Francisquito watershed, burned approximately 20,000 acres of coastal sage scrub, montane chaparral, grasslands, and riparian corridor, as well as isolated big cone Douglas-fir stands. The intense nature of the fires, coupled with the steep terrain and highly erosive soils of the watershed, resulted in loss of vegetative cover and significant sediment loading to San Francisquito Creek, which in turn resulted in particularly acute impacts to two endangered aquatic species: the unarmored three-spine stickleback and the California red-legged frog. In addition, the loss of vegetation significantly exacerbated encroachment of invasive vegetation throughout the watershed, and facilitated an increase in illegal and damaging off-route OHV use. The Copper Fire also notably reduced the population of an endangered plant, the Nevin’s barberry, among other rare and threatened native plant species on the Forest. 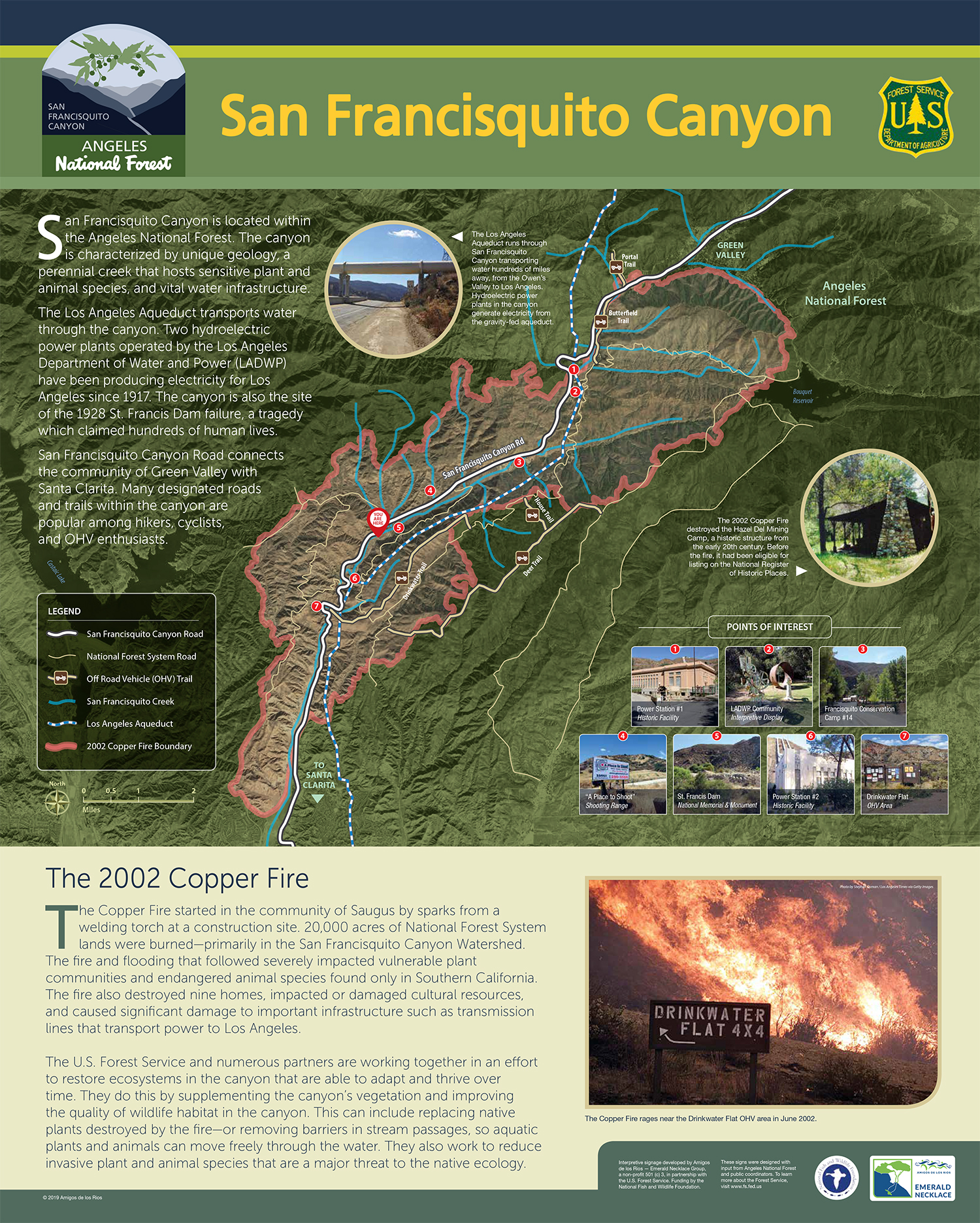 Along with the natural resources, the Copper Fire affected infrastructure important to the Los Angeles urban area, including power transmission lines for Los Angeles Department of Water and Power and Southern California Edison, a portion of the Los Angeles aqueduct, and lands that drain to Bouquet Reservoir, a source of drinking water for Los Angeles. Many cultural and historical heritage sites were also affected, including the site of the St. Francis Dam failure, a proposed national memorial site.

The impacts from the Copper Fire continued well after the initial event, as heavy rains and flooding occurring in 2005 and 2006 were exacerbated by the loss of vegetation that resulted from the Copper Fire and led to significant erosion, sediment loading to San Francisquito Creek and critical California redlegged frog habitat, and damages to the road and road crossings that parallel San Francisquito Creek through portions of the watershed.

In 2019, the dam failure site was designated as a National Memorial and Monument. The concrete remnants remind us of the tremendous loss of human life and property that occurred in 1928 as a result of this tragic event—as well as the engineering challenges involved in securing and transporting water to the homes and businesses of Southern California. ﻿ 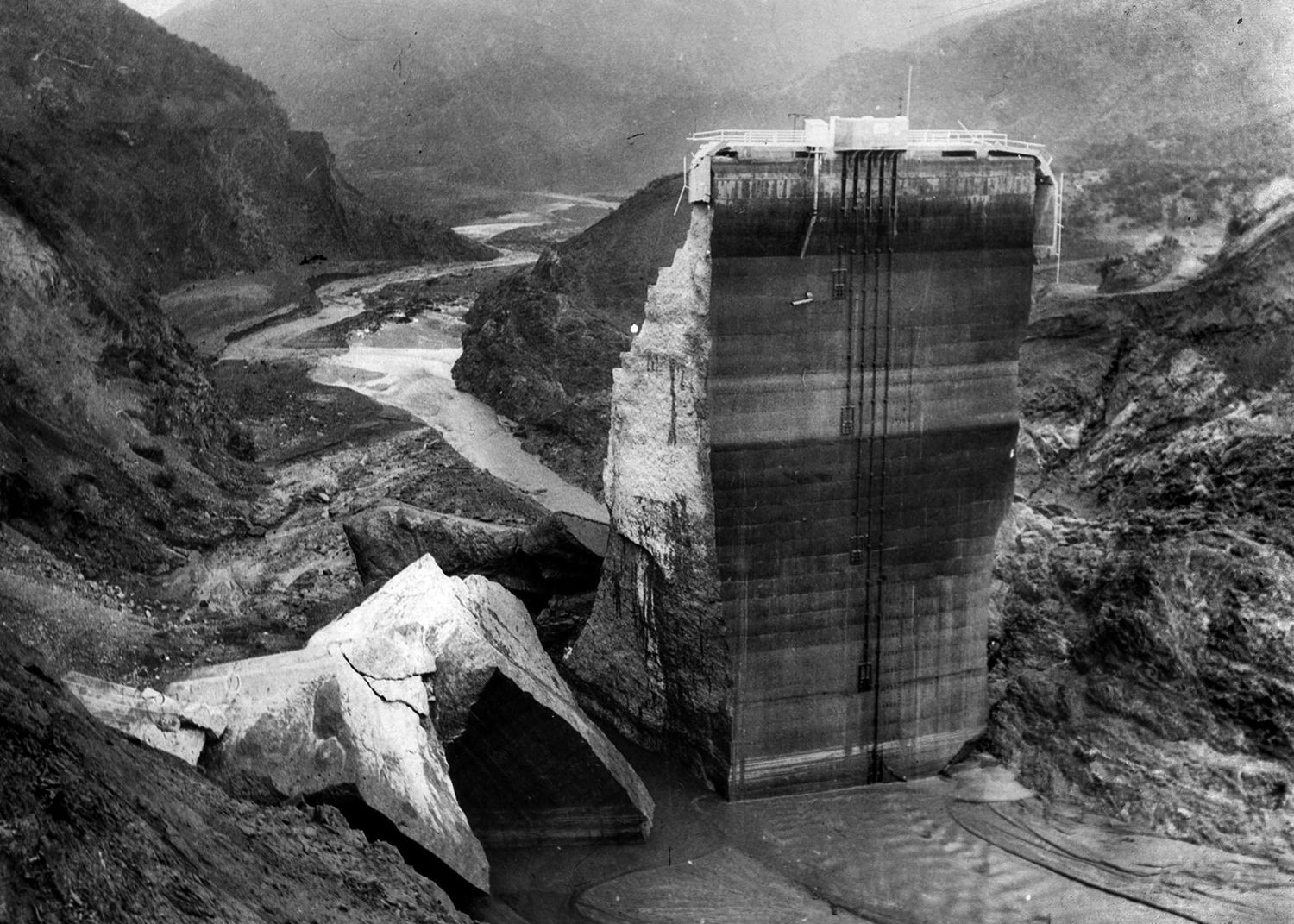 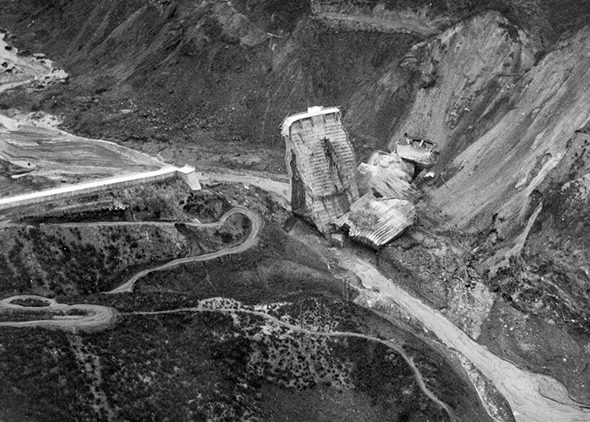 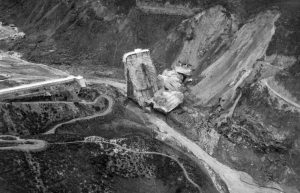 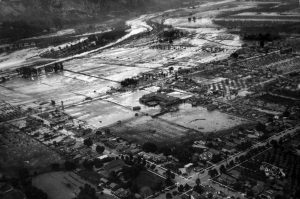 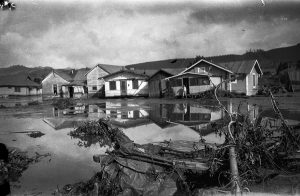 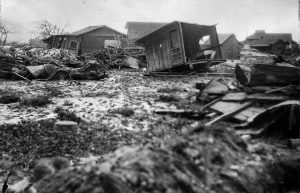 The Hazel Dell is an early-to-mid 20th Century graphite mining operation indicative of small-scale mining ventures on the frontier of the urban expanse of southern California. The mining camp remains were intact until the 2002 Copper fire. 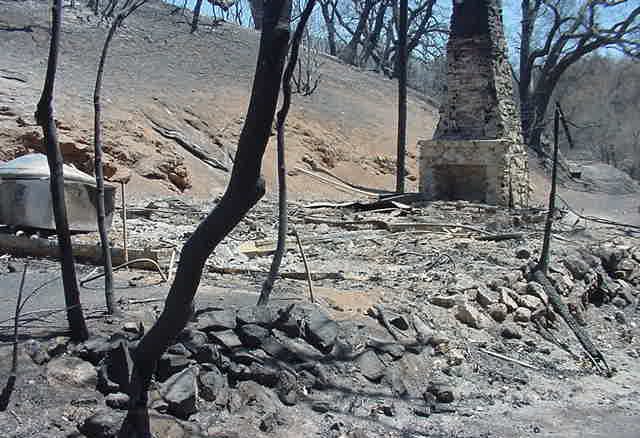 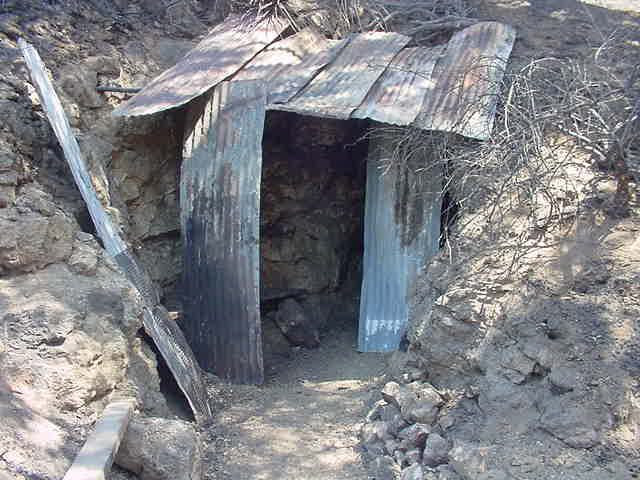 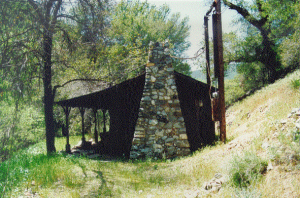 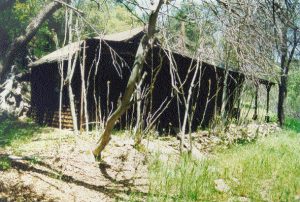 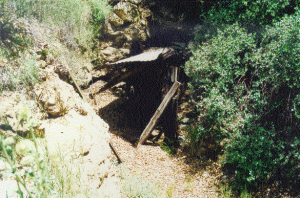